Hollywood's Italian American Filmmakers explores the different ways in which Italian American directors from the 1920s to the present have responded to their ethnicity. While some directors have used film to declare their ethnic roots and create an Italian American "imagined community," others have ignored or even denied their background. Jonathan J. Cavallero examines the films of Frank Capra, Martin Scorsese, Nancy Savoca, Francis Ford Coppola, and Quentin Tarantino with a focus on what the films reveal about each director's view on Italian American identities. Whereas Capra's films highlight similarities between immigrant characters and WASP Americans, Scorsese accepts his ethnic heritage but also sees it as confining. Many of Coppola's films provide a nostalgic treatment of Italian American identity, with little criticism of the culture's more negative aspects. And while Savoca's movies reveal her artful ability to recognize how ethnic, gender, and class identities overlap,... 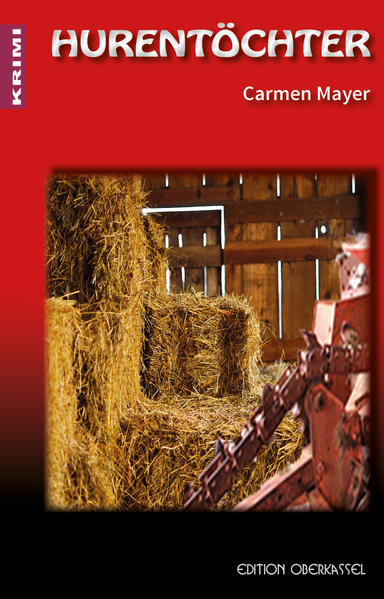 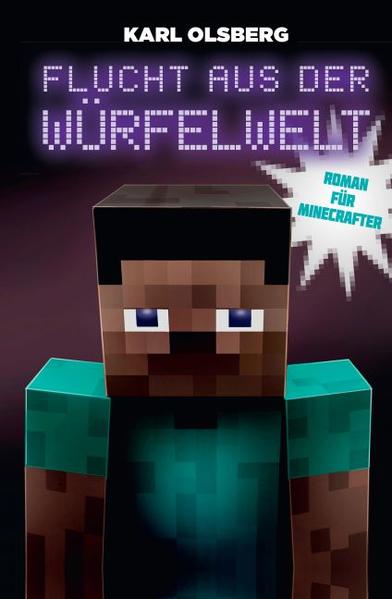 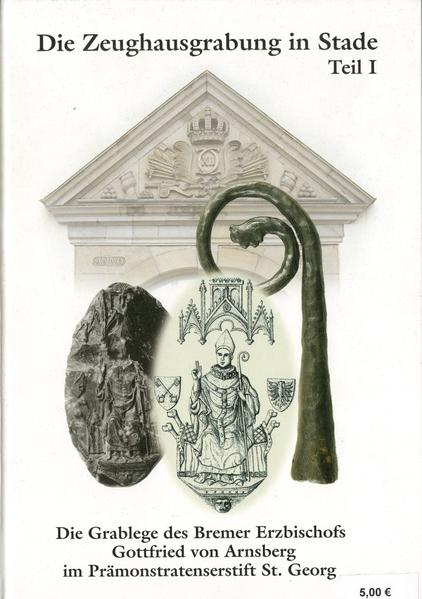 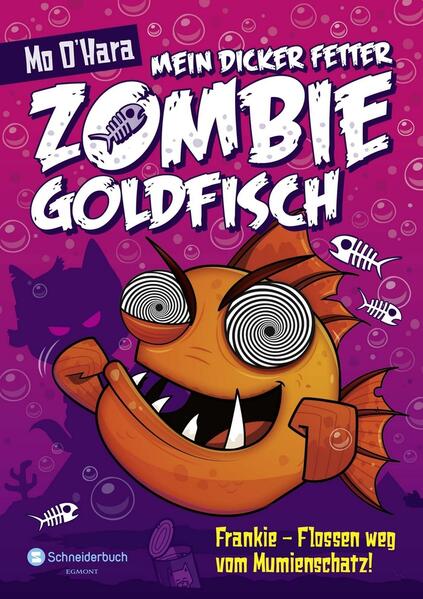 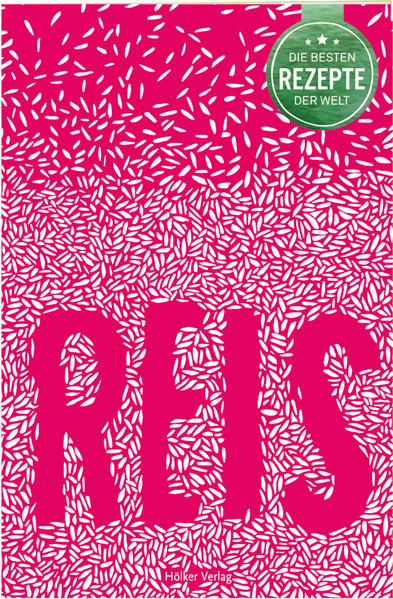