Seeking to build on the momentum generated by the groundbreaking 2002 conference, 145 delegates from 42 countries gathered for the Second IUPAP International Conference on Women in Physics. During three days of energizing and inspirational discussions, posters, and networking, attendees assessed the progress that had been made in the intervening years in recruiting, retaining, and promoting women physicists worldwide. A special purpose of this second conference was to spotlight the physics research women are conducting around the world. This proceedings includes the conference resolution and recommendations, plenary talks, status reports from 47 countries, as well as the fascinating results of a summer 2005 web-based survey of 1,600 physicists from 70 countries, along with an extensive section of abstracts of scientific and gender research from countries in every corner of the globe. 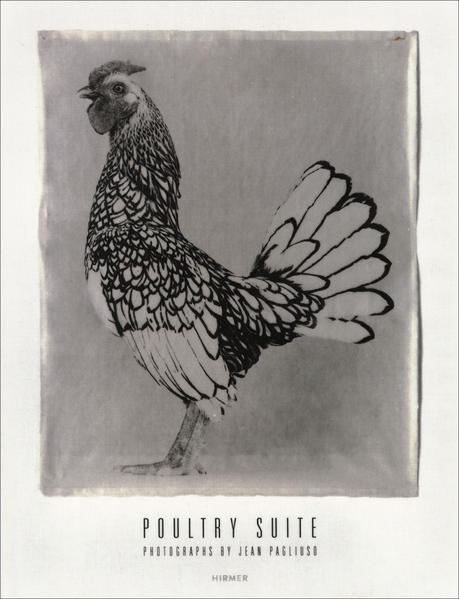 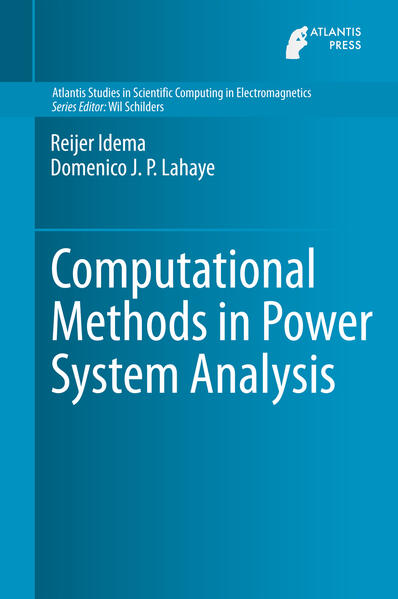 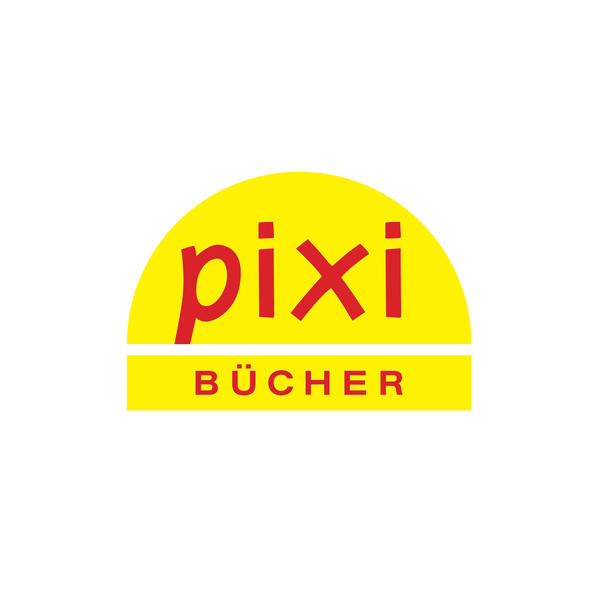 Kostenloses PDF-Buch A Prior Engagement 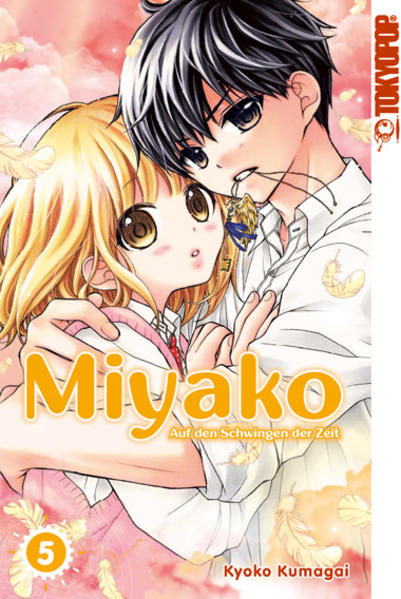